It's a bird that's also a zombie and a nerd. It's complicated. 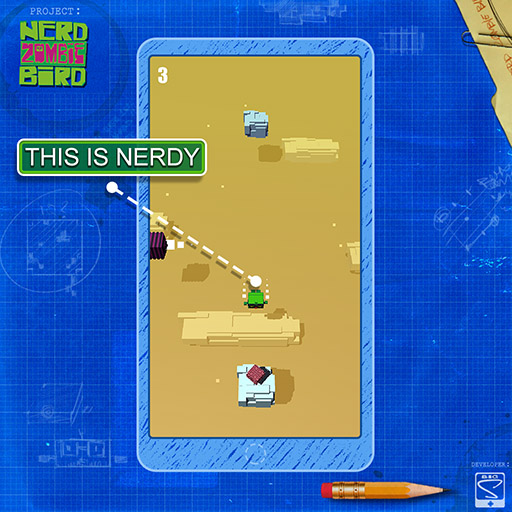 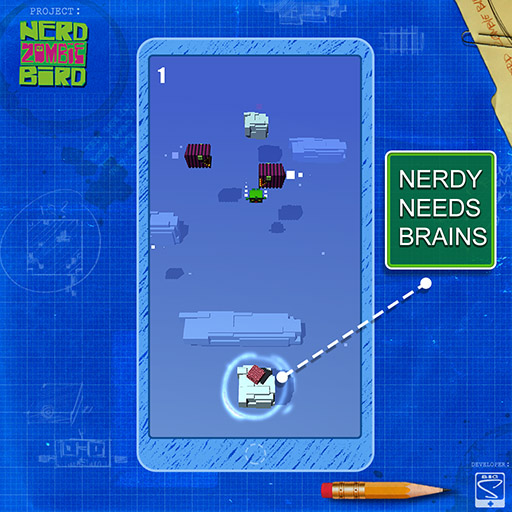 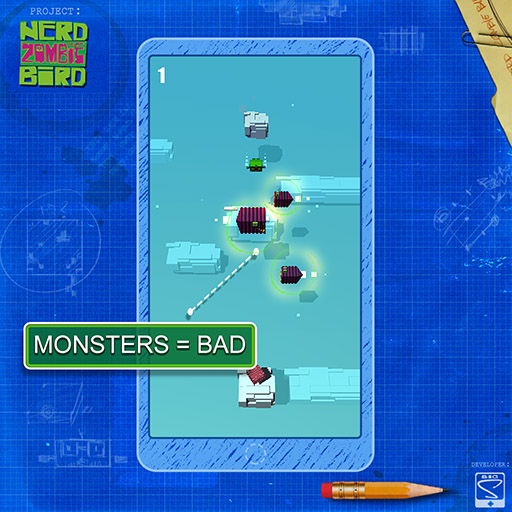 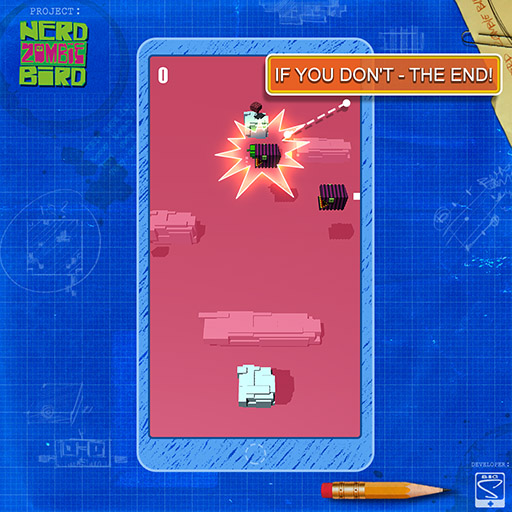 How many free zombie games for girls and boys do you know that allow you to play as an undead bird? That’s right, ZERO! Well now you know that among many voxel games there IS such a game. Here you play as guy called Nerdy, who is a bird, but he is also a zombie. So, he needs brains to survive, and to stay nerdy in these 3d 8 bit games. Luckily, brains are all over the place and free for the taking, but there are also mean monsters running around, so make sure you stay out of their way. Just tap on the screen to change the direction Nerdy is going and avoid the monster, it’s really simple. It’s one of those zombie games for kids easy free and addictive, just get the brains and avoid the monsters. Anyone who is looking for zombie games free new and extremely fun to play, Nerd Zombie Bird is everything you want. You can play a lot of zombies games for kids free of charge, but only this one can give you a new life experience, and show you the struggles of geeky undead birdy. When it comes to downloading zombie games, this one is a no brainer, and yet it’s filled with brains just waiting for you to claim them. Remember heroes don’t always get the girl, in zombie games for kids, hero gets the brain and hero is Nerdy. It’s one of zombie games that don t need wifi and it’s the best out of all new free zombie games 2016, so install Nerd Zombie Bird NOW!

Send this to a friend

We use cookies to ensure that we give you the best experience on our website. If you continue to use this site we will assume that you are happy with it.OkRead more